There is also a long list of health benefits for the mother, including:

It also saves money and is more eco-friendly.

Despite all these benefits, the number of mothers breastfeeding worldwide was low in 1991. In response to this,  the World Health Organization (W.H.O.) and UNICEF developed what they termed the “Baby-Friendly Hospital Initiative,” which is a program that attempts to encourage hospitals and birthing centers to promote breastfeeding instead of formula feeding. One of the major components of this initiative is the W.H.O’s “10 Steps to Successful Breastfeeding,” which is a list of interventions that includes skin-to-skin between mother and baby in the first few hours of life, rooming-in (where the mother and baby stay together instead of the baby going to a nursery), no pacifiers (to prevent “nipple confusion”) and no formula except when “medically necessary.” More than 600 hospitals in the United States have now been certified as “Baby-Friendly.” 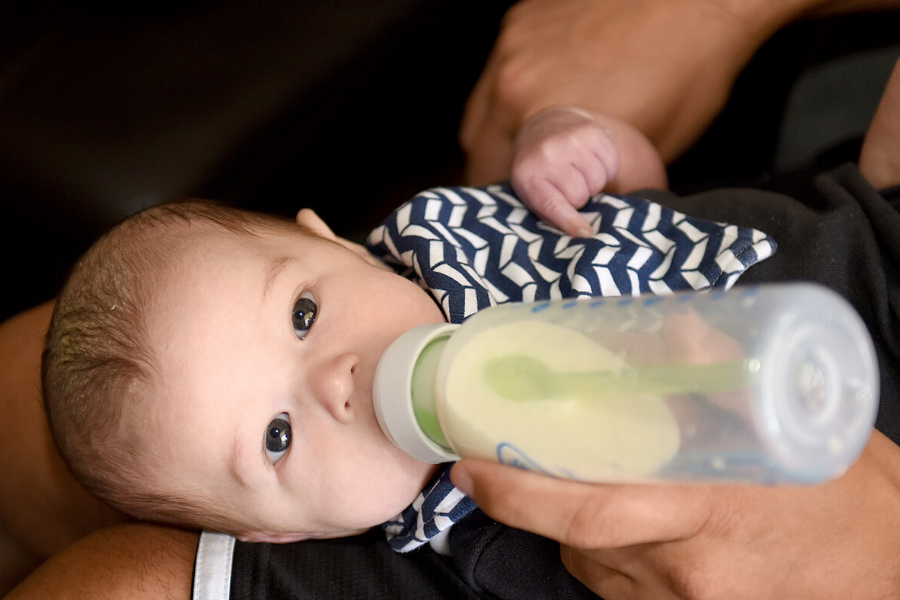 All of this sounds good in theory, and I believe that the intent behind this initiative was very commendable. However, there has been growing concern that this initiative has had many unintended negative effects. One important concern is that there have been adverse health outcomes and even deaths of babies who were withheld formula and essentially starved. In response to this, the Fed is Best Foundation was founded in 2016. Their mission is to:

“Identify critical gaps in current breastfeeding protocols, guidelines, and education programs and to provide families and health professionals with the most up-to-date scientific research, education, and resources.  To practice safe infant feeding with breast milk, formula, or a combination of both and to eliminate infant feeding shaming while prioritizing perinatal mental health.”

On a personal level, I had a very unpleasant experience with a Baby-Friendly hospital. The birth of my first child was complicated by a failed induction, failure to progress, chorioamnionitis and ultimately resulted in a c-section.  I was not producing any colostrum or breast milk, but the nurses and lactation consultants continued to tell me that I should not give my baby any formula. Finally, after two days of starving my daughter, she was crying non-stop and inconsolable. I requested formula and was basically made to feel like a failure and a horrible mother. I was forced to sign a form that I understood all of the harmful things I was doing to my baby by giving her formula. Ultimately, my milk came in around 5 days postpartum and I was able to easily switch my daughter to breast milk. Supplementing her with formula for those first few days likely saved her life. 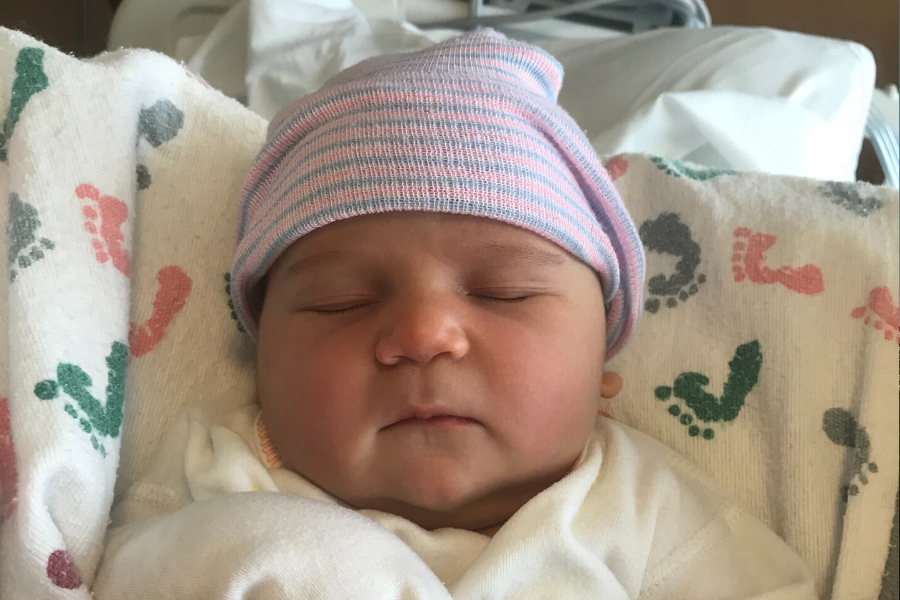 When I gave birth to my son a year and a half later, I was at least a little more prepared. However, I distinctly remember a nurse placing my son on my chest and aggressively squeezing my breasts, minutes after they had delivered him via c-section. The surgeon kept commenting that the nurse was disrupting the surgical field and making it hard for them to close me up. In addition, I was already having shortness of breath and having the baby on my chest with the nurse squeezing my breasts was only making it more and more difficult to breathe. Afterwards, my colostrum and breast milk did not come in, and I was again told that it would be a very bad decision to give my son any formula. Thankfully, I knew this time around that it could be several days before I would be able to feed my son with my breast milk, so I requested formula right away. I was also easily able to transition him to breast milk a few days later.

I will never forget those first few days in the “baby-friendly” hospital that I spent with my infant daughter who was essentially starving. I was basically in a state of constant anxiety and panic as she could not be consoled and was constantly crying. I didn’t sleep at all because I was aggressively breast pumping around the clock and doing everything that I was told to do by the lactation consultants and nurses. I felt like a huge failure and I was massively sleep deprived. When I finally caved and requested formula, I was made to feel like I was poisoning my daughter and that I had failed her as a mother.

I’m extremely lucky to have made it through this experience without too many mental health issues, and I eventually recovered physically and mentally. However, I fear that many other women may not be as lucky.

Due to hormonal shifts and the stressors of caring for a newborn, the postpartum period puts mothers at an elevated risk for developing multiple mental health conditions. Postpartum depression and anxiety are extremely common and according to the American Pregnancy Association, in the United States alone:

As a psychiatrist, I am particularly concerned about how we treat mothers, (especially new mothers) during their hospital stays, and especially in those important first few hours and days after giving birth. I am concerned both as a psychiatrist and a mother that the Baby-Friendly Hospital Initiative is having multiple negative consequences, including negatively impacting the health of babies, as well as the mental health of the mothers. While I do believe that breastfeeding is a very healthy option for both babies and mothers, I feel that the pendulum has swung too far in the opposite direction and we have become too strict and rigid in our implementation.

I agree with the “Fed is Best” mantra. Above all else, we must ensure that babies are fed, and this can sometimes mean using formula instead of breast milk. I also believe that we should be prioritizing the mental health of our mothers, and this means not aggressively enforcing breastfeeding guidelines or guilt tripping mothers for having to make the best decision for themselves and their babies. A wise friend and colleague of mine, Liz Burkholder, NP really summed it up well: “breast is best, unless it’s making mom depressed.” Pressuring mothers to breast feed at any cost and causing them to feel guilty if they choose to give formula will only lead to worsening of maternal mental health outcomes. We shouldn’t be making mothers feel like failures right out of the gate. We should instead be supporting and empowering them to make informed decisions, which also take into consideration their own mental health. Instead of telling mothers that breastfeeding is the only healthy option, let’s celebrate feeding our babies and support mothers in making the decision that they feel is best, even when it’s not the breast!

Note: The title to this post was revised on 5/12/20 for clarification.

About the Author: Kendra Campbell, MD

Dr. Campbell is a holistic psychiatrist and founder of Free Range Psychiatry. She is passionate about bringing awareness to the harms caused by medicating the human experience.